The Rayonnantes are maintained : read our position on the european health pass (EU Digital COVID Certificate)

From August 16 to 26 on the site of the old Station of Luméville-en-Ornois also known as “La Gare” (6km from Bure), 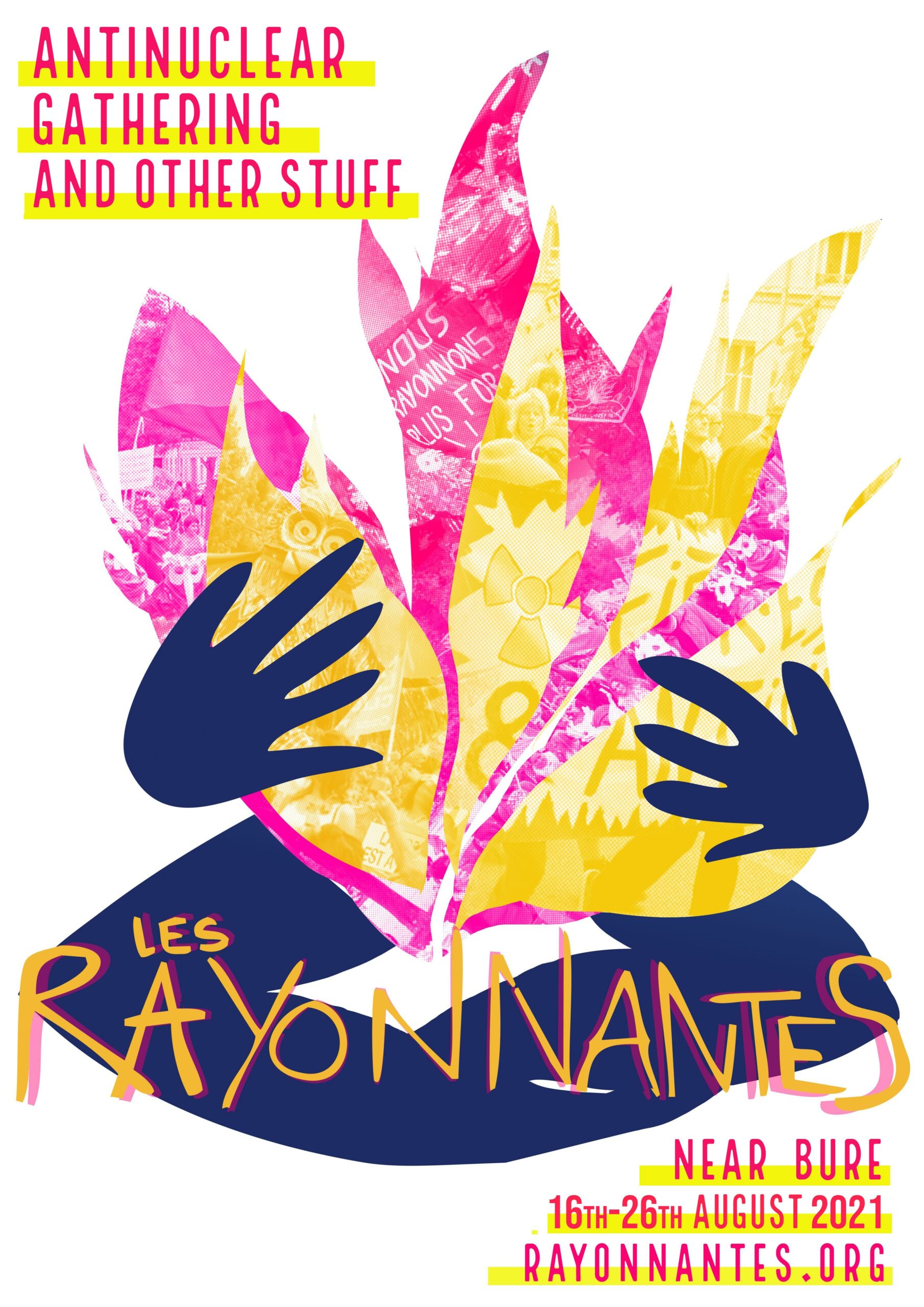 Let’s meet against the deadly nuclear power and its world of dominations.
Where they want to bury everything, let’s grow our struggles against Cigéo!

The Cigéo project led by Andra in Meuse (55), is the promise to bury 85 000m³ of radioactive waste in 270 km of galleries for thousands of years. With no regard for the environment and the local population. Poor consideration of environmental issues, minimization of health impacts, and lack of analysis of risks of accidents… these are the terms in which the Autorité Environnementale (Environmental Authority) very recently judged the project. To the point of advising to limit the development of populations in the vicinity! Populations that have been expressing their opposition for 27 years.

The months to come are decisive.

Last year a request for a Declaration of Public Utility was filed for Cigéo, if it is accepted by the government, the chances of stopping the project will diminish. The declaration is a key step for the project’s promoters: it will open the door to the expropriation of land that Andra has not been able to buy and to the clearing of the Bois Lejuc, which has been squatted several times; it will authorize the renovation and construction of dozens of kilometers of railroad tracks. This will make the territory Cigéo-compatible for all eternity.

There is still time to stop this project!

In the line of anti-nuclear events that we find inspiring (VMC camp, the Fall of the Wall, the Bombes Atomiques farandoles, Decamp’finement in Bugey…) this summer, we welcome friends, (old) children, rebels of all ages, slackers, peasants, squatters, nomads, inhabitants of here and elsewhere.

Our camp will be self-managed, colorful and will create links between those who fight against this destructive system. There will be meetings, trainings, artivism workshops, times in chosen mixities, determined moments and other subversive parties. We will walk, we will fly to inform, prevent and defend this territory. Whether it is by walking along the railroad tracks or by other escapes, our flying creatures will not remain docile in front of Andra. 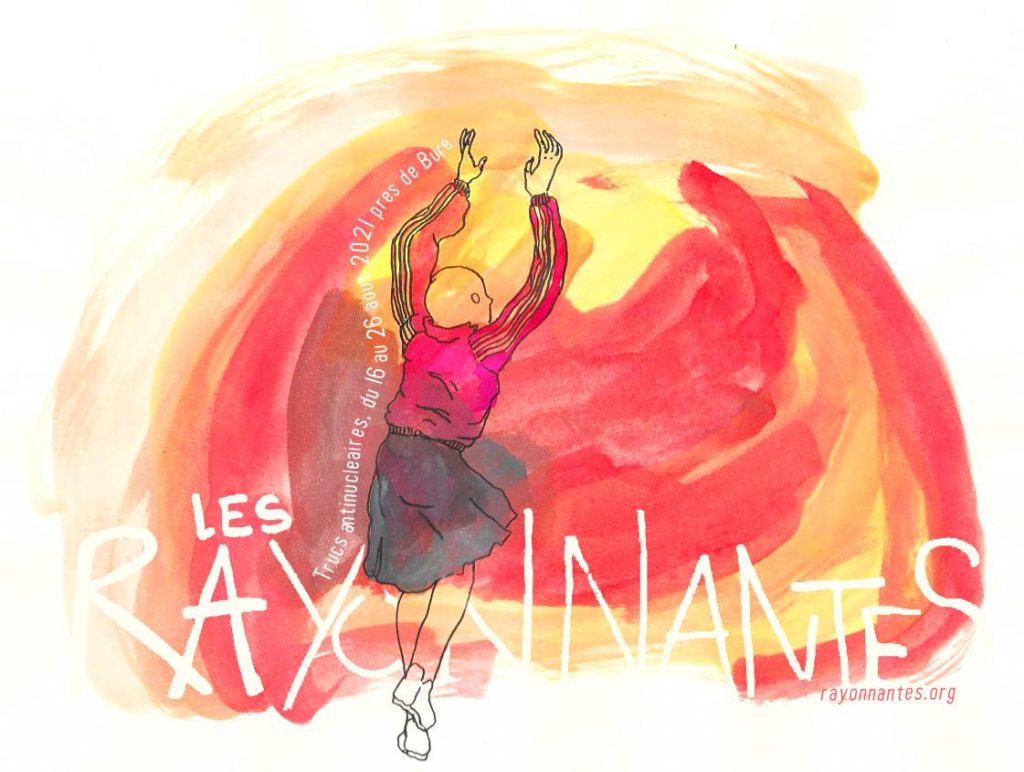 The registration form (in french) is ready! It is anonymous and non binding, so go to your keyboard!

In the meantime, don’t hesitate to print and distribute the posters, the leaflets or ask us to send you some printed material. If you want to help organize the event, get more information or be kept informed of what’s going on, you can write to mobilisation-rayonnante [at] riseup.net (pgp)!

We will need help to organize the camp, especially for the dismantling (the days after the camp). More information on this subject soon here.